Your income taxes are determined by what you earn and other key factors.

You pay federal income tax at one or more tax rates, or percentages, based on how much money (that is taxable) you earn. That’s because the government slices income into segments called tax brackets. Your tax bracket, or the range of incomes that you fall into, will determine your tax rate. For example, single filers in tax year 2020 that make $0-$9,875 are in one bracket, $9,876-$40,125 are in the next, and so on.

Your marginal tax rate is the highest rate that you pay depending on the bracket you fall into.

Your filing status is the other factor that determines how much income tax you owe in any year. In fact, filing status is the major reason that people with similar incomes owe different amounts. When you’re supporting yourself—which means you get less than half of your support from someone else—you choose your filing status from among the five that are available, based on your actual living situation, or, more precisely, your situation as the IRS defines it.

While federal income taxes get the most attention, you may also be paying income taxes to the state where you live. There are only seven states that do not collect income tax—Alaska, Florida, Nevada, South Dakota, Texas, Washington, and Wyoming. Two others—New Hampshire and Tennessee—tax some money, but not earned income. State and federal taxes together create your combined tax rate. Some cities also collect income tax.

Tax laws change all the time. Congress regularly tweaks the existing rules and occasionally does massive changes. Sometimes the changes add new tax benefits, such as the opportunity to contribute to Roth IRAs and Roth accounts in 401(k)s and similar plans, and sometimes benefits can be eliminated. 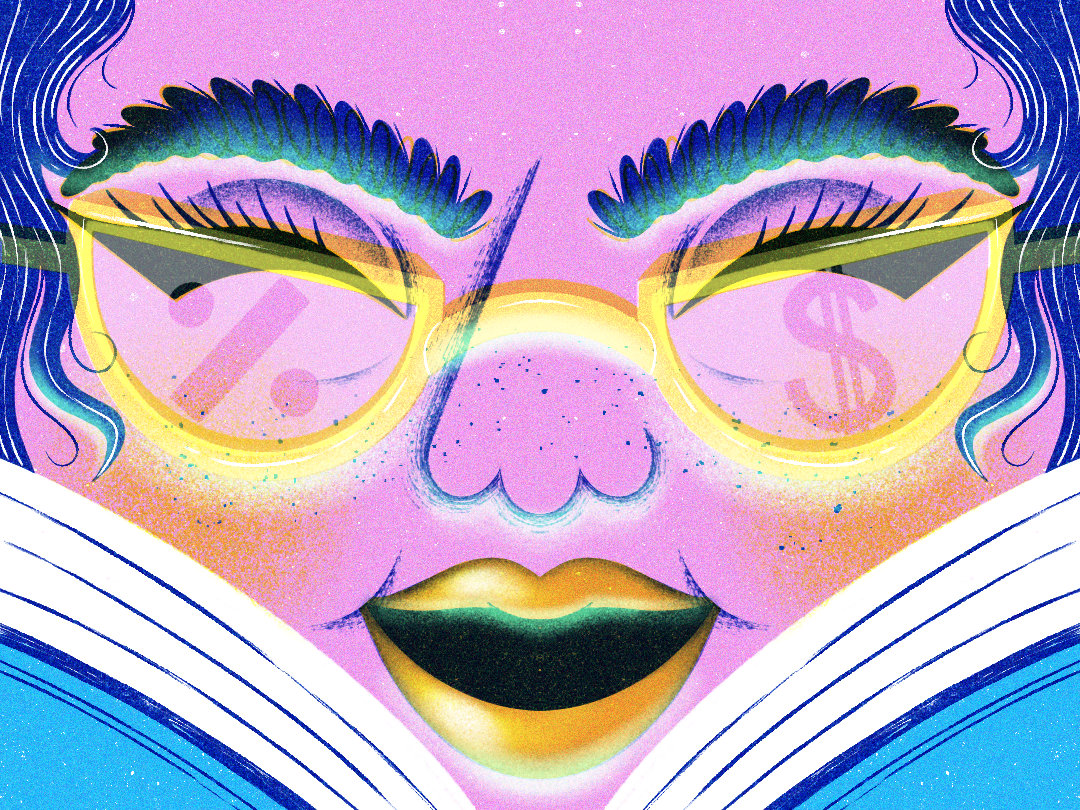 The alternative minimum tax (AMT) is another tax system that was created to make sure high-income taxpayers couldn’t avoid paying their fair share of taxes by taking advantage of loopholes. This alternative way of calculating taxes is done automatically by most tax software alongside regular rates. If there is a difference between the taxes you owe with the regular rate and the AMT, you must pay the higher amount.

There are some curiosities in the tax code that you may run up against from time to time. For example, if you live in the District of Columbia or a state that recognizes common-law marriage, or if you lived in one of those states when you began your relationship, you can file a federal joint return with your partner even though you’re not legally married.

Disclaimer
While we hope you find this content useful, it is only intended to serve as a starting point. Your next step is to speak with a qualified, licensed professional who can provide advice tailored to your individual circumstances. Nothing in this article, nor in any associated resources, should be construed as financial or legal advice. Furthermore, while we have made good faith efforts to ensure that the information presented was correct as of the date the content was prepared, we are unable to guarantee that it remains accurate today.

Related Content
article
Taxes
5 min read
Tax Planning
Look ahead to the tax consequences of your financial decisions, so you can legitimately meet your minimum tax obligations.
article
Taxes
5 min read
Completing a Return
Your tax return tests you much like a standardized test, but it doesn't have to be as complicated as it seems.
article
Taxes
4 min read
Paying Taxes
When tax season comes around, you need to be thorough to make sure you pay what you owe and save where you can.
Banzai interactive courses are fun and free. Go ahead.
Already have an account? Log In.
Sign Up
To start claiming rewards, create an account.
I already have an account.